Rethinking the Brain – The Intensity of Neuroplasticity

Do you ever think the job you have changes the way you think? While the answer is probably yes, there’s much more to this concept than we think.

Practice makes perfect. Over time, repetition of the same tasks continuously can change the way we think. However, it may not just change the way we think, but also the physical makeup of how we think. In a 2009 study of brain scans in London taxi drivers, the hippocampus  – a part of the brain responsible for holding memory – in experienced drivers were bigger in size than the average citizen, indicating a possible growth in brain size due to memorizing the road maps of the large city. However, to prove causation as opposed to just correlation, another study  in 2011 followed new incoming taxi drivers, before and after they gained experience. While memorizing the intricate streets of London, the brain scans of these growing professionals showed something that scientists have only begun to accept as reality – that the brain actually changes itself.

What does it mean for the brain to “change”?

Neural networks are a common term used in technology, but in neurology these neural networks, or “maps”, are the circuits that create everyday motions, thoughts, actions, and interpretations of stimuli. Traditional neurology had taught us “localizationism“- that every sensory input had a designated area as to where certain information was processed. This meant that the occipital lobe processed sight sensory input, hearing is made through the temporal lobe, etc.,  and that damage to an individual region of the brain would permanently impair the function of the processes associated with that region. However, neuroplasticity has told us that this is not true, that instead these neural maps that are associated with particular functions shift, looking for other neurons to repair the broken map by looking in other regions and neural maps not traditionally seen to help these functions. In short, we’re not wired to just serving the functions we were genetically wired to.

Not only does the brain grow to fit the needs of an individual’s daily tasks, but it becomes habitual too. As Hebbian Theory states, “neurons that fire together, wire together”. Now this is important, it means that as a brain map changes within the mind, so do the habits associated with it. Methods of thought become altered as the brain interprets reality slightly different every time a neural map has been changed.

Why neuroplasticity is the key to our future:

In medicine, neuroplasticity is opening up a whole new market for medicine, as researchers look to find new drugs that can speed up and dictate this process better. Even without drug usage, TBI (Traumatic Brain Injury) patients are able to recover using the movement of neural mapping, as the neuroplastic brain heals itself. The once called “localized” brain now moves and shifts functions and parts, meaning that there’s hope for every type of brain disease and disorder (including neurodegenerative diseases – i.e Parkinson’s). As the research is still at its early stages, it opens up a whole new revolution of medical research and thought.

Since we now know that we can change the functions of our brains, this has huge psychological implications for how we should perceive ourselves and our human bodies. Traditional thought had told us that our brains can’t change – That we are predisposed to be the same person we always have been indefinitely- Only to be proven wrong. The motivational speakers, coaches and third-grade school teachers that had told you “practice makes perfect” were right… Well, not exactly.

Practice does not necessarily make perfect, but it does make permanence.

And this can mean a lot when you’re telling your brain to change. Whether it be for depressing thoughts about life, anxiety (also see “Mindfulness 101”), focus in school, or just healthier mindsets, neuroplasticity shows us comfort in that we actually are in charge of our bodies, and not just victims of our genetic makeup. Instead, we can do and be anyone and anything we want to be, just with the correct practice and enough determination. 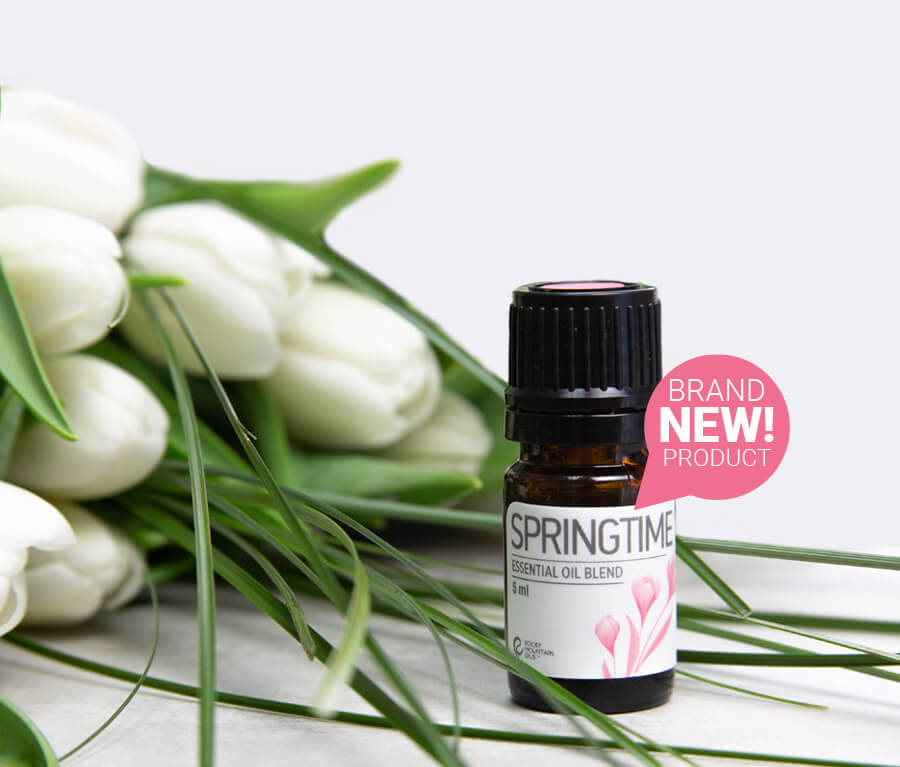 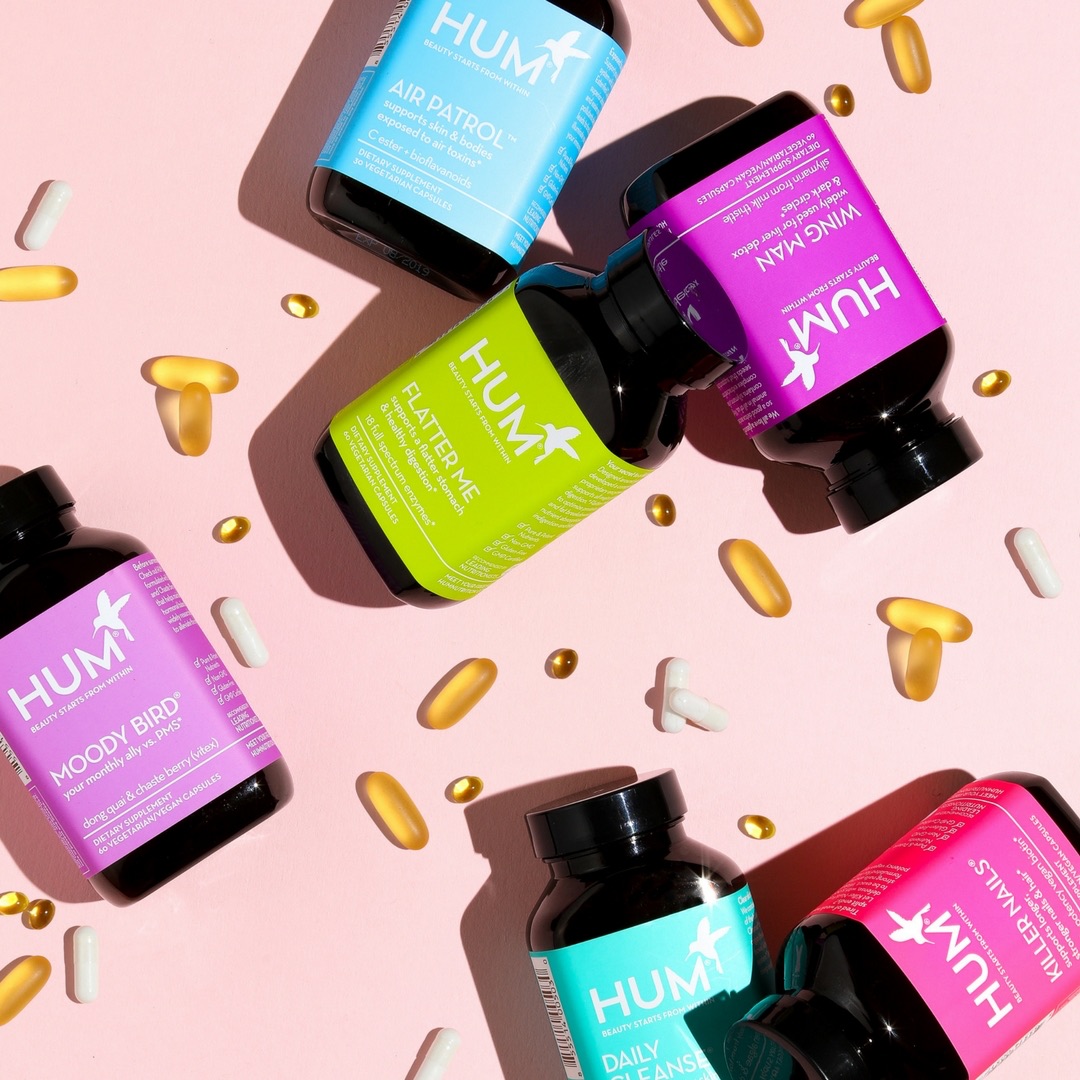 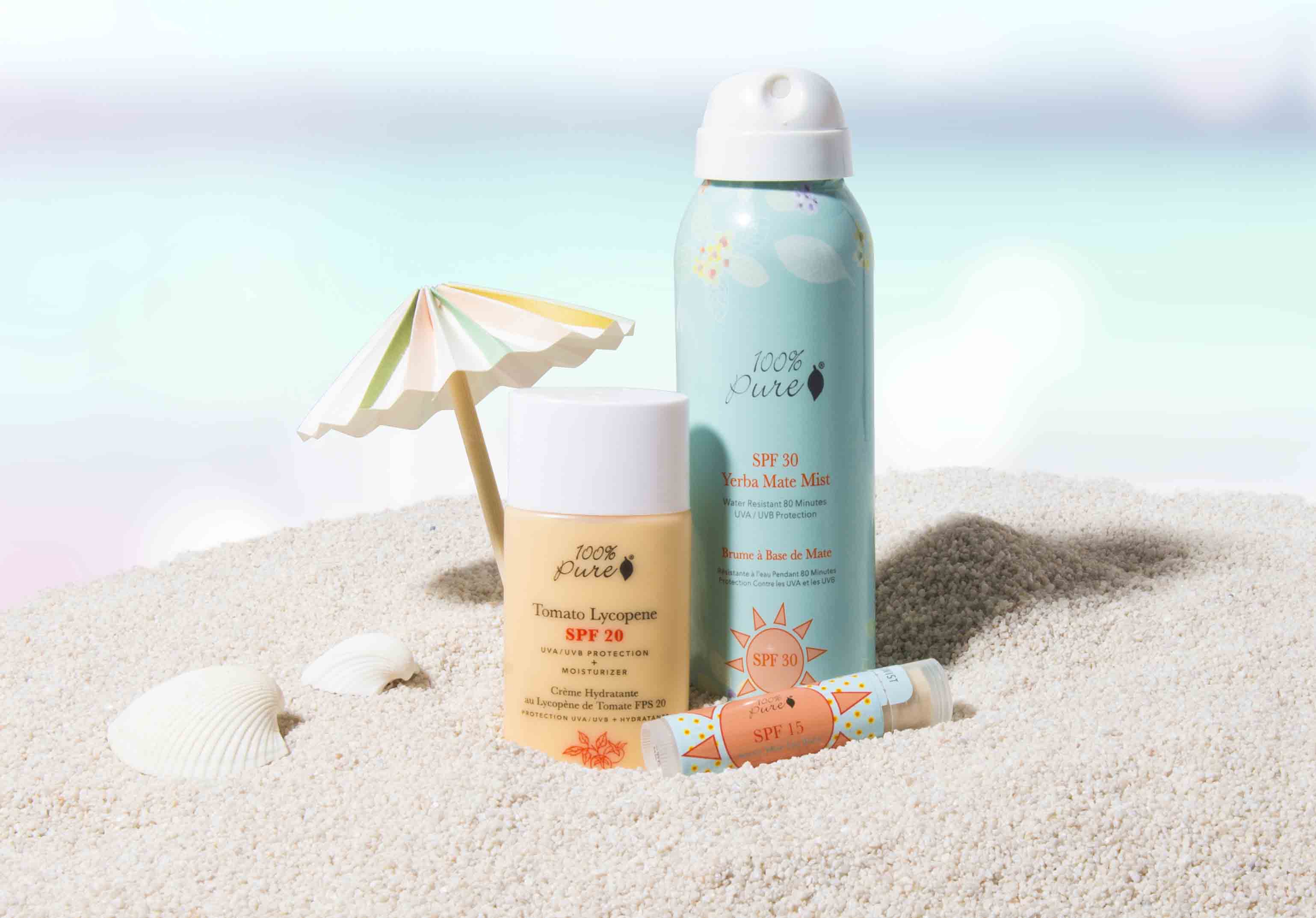 How To Naturally Increase Your Fertility

Healing Your Gut After Chemotherapy